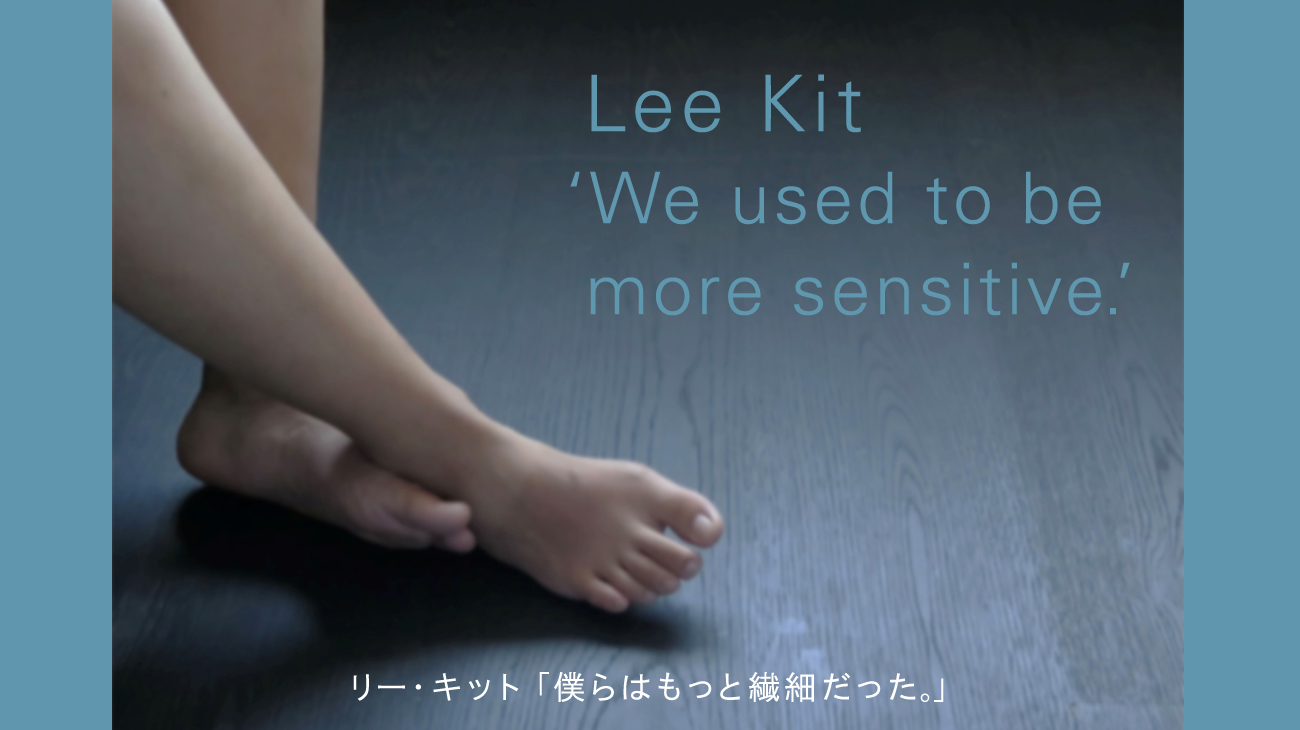 Lee Kit ‘We used to be more sensitive.’

This autumn, the Hara Museum of Contemporary Art will present Lee Kit ‘We used to be more sensitive.,’ the first exhibition to be held at a Japanese museum by the Hong Kong-born and Taipei-based artist. Born in 1978, Lee Kit creates works that constantly explore the expressive potential of painting. These include a series of hand-painted cloth paintings that he created early in his career. Lee took ordinary pieces of fabric and painted them with checkered patterns and other designs. They were then used as tablecloths, curtains, sheets and for other purposes. By being simultaneously everyday objects and abstract paintings, Lee allowed each cloth to be seen as a “representational painting” of a cloth with the functionality of a tablecloth, etc., thereby radically expanding the concept of a “painting.” Later, in 2013, Lee was chosen to represent Hong Kong at the 55th Venice Biennale where he presented an exhibition that occupied space both inside and outside of the Hong Kong pavilion. Lee attracted much international attention and was included by The Wall Street Journal as one of “five artists to watch.”
In recent years, as seen in his exhibitions at the Shiseido Gallery (2015) and ShugoArts (2017), Lee has been focusing on installations in which he incorporates a wide range of media such as drawing, painting, projected light, video, furniture and everyday objects, treating the entire exhibition space as if it were a painting created in muted colors.
It has been 20 years since Hong Kong’s return to China. Against the backdrop of the city’s political, economic and cultural uncertainties, Lee has never stopped questioning himself through the medium that is art. For each of his exhibitions held till now, he has quietly insinuated himself into the atmosphere and feeling of the city and place where it is held to create works that are extremely site-specific and that resonate with the people who see them. In that sense, the Hara Museum presents Lee with an ideal space with which to work, in both the temporal and spatial sense, given its original existence as a personal residence, it’s survival during WWII, its subsequent conversion into a museum following its occupation by GHQ and its 40 years of history since. 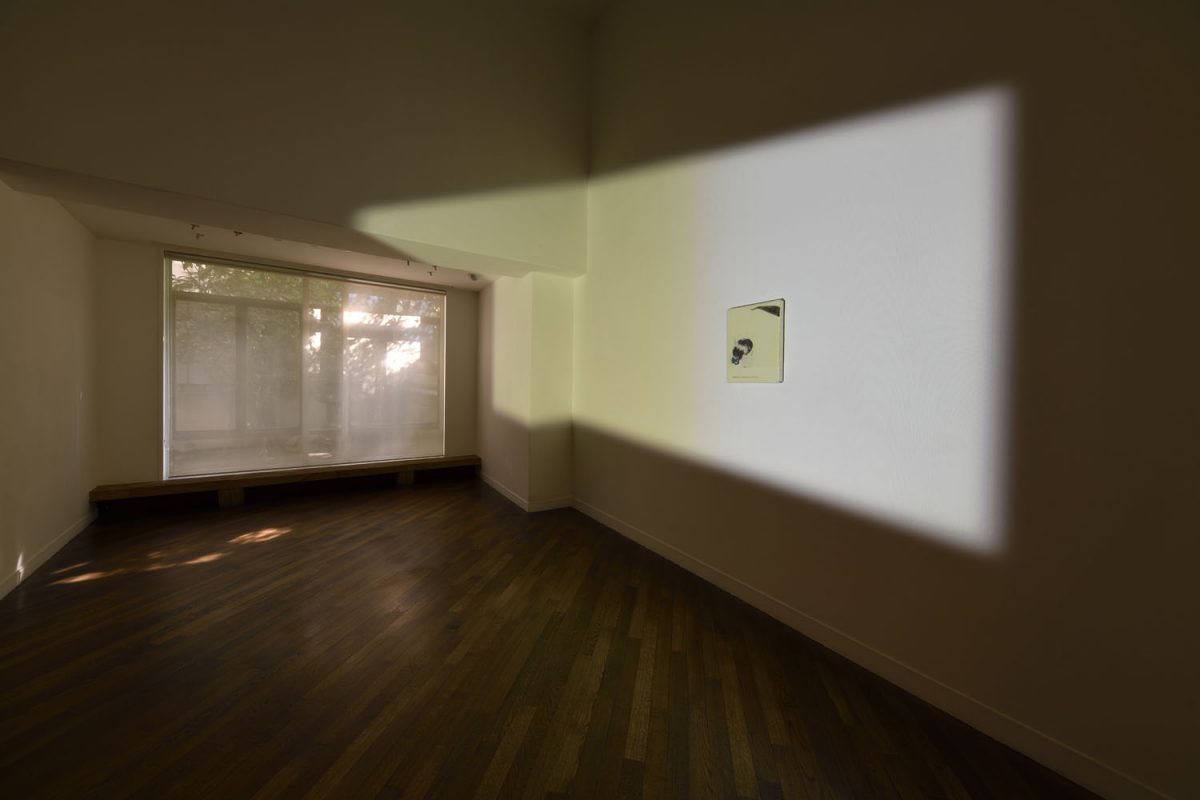 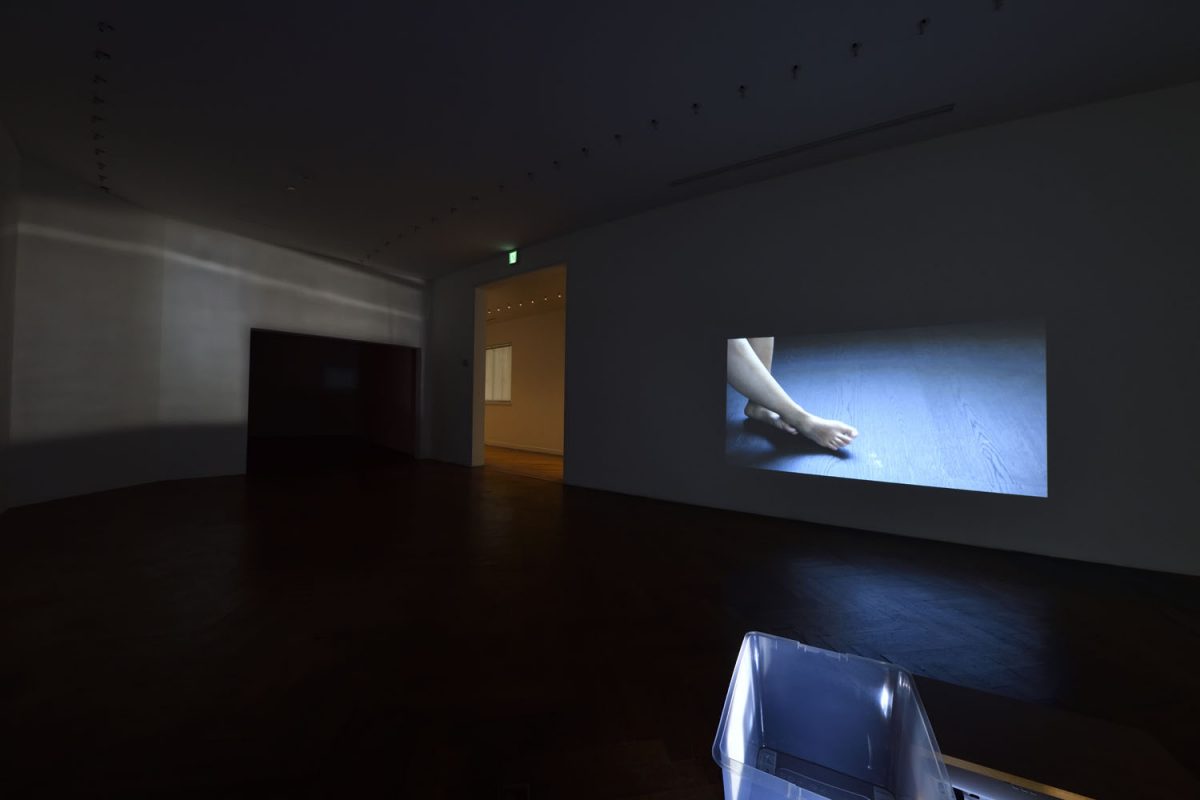 Born in Hong Kong in 1978, Lee Kit obtained his MFA degree from the Chinese University of Hong Kong in 2008. Lee currently uses Taipei as his base, but often resides and creates art at different places within Asia, America and Europe. His work is actively exhibited at museums, galleries and other art spaces. In 2013, he represented Hong Kong at the 55th Venice Biennale, and in 2016, held simultaneous solo exhibitions at the Walker Art Center (Minneapolis, USA) and S.M.A.K. (Ghent, Belgium). In 2017, he participated in the exhibition All Watched Over by Machines of Loving Grace at the Palais de Tokyo (Paris, France). In Japan, he has held three solo exhibitions at ShugoArts (2010~) and Shiseido Gallery (The Voice Behind Me, 2015), and has participated in group shows such as Hiroshima Trilogy: 70th Anniversary of the Atomic Bombing/Part 3 Discordant Harmony (2015) at the Hiroshima City Museum of Contemporary Art.

General 1,100 yen; Students 700 yen (high school and university) or 500 yen (elementary and junior high); 550 yen for those over 70; Free for Hara Museum members and for students through high school every Saturday during the school term; 100 yen discount per person for groups of 20 or more

* Photography is allowed for works in this exhibition. No video shooting, flash photography or use of tripod.